Born in Toronto, Jessie Reyez discovered her passion for music at a young age listening to her father's guitar. As a child of Colombian immigrants, Reyez draws often on Latin American themes in her music, blending R&B, soul, and Latin pop that makes a listener sit up and take notice.

Reyez’s unique voice has put her on a path to become one of Toronto’s music icons.

Jessie Reyez at the 2018 JUNO Awards in Vancouver, British Columbia

Born in 1991 to parents who immigrated to Canada from Colombia, Jessie Reyez honours her Colombian heritage throughout her music. Reyez grew up listening to Latin music. As a child, Reyez often dressed up as iconic Cuban singer Celia Cruz, singing along to her songs.

Known as "La Guaracha de Cuba", Celia Cruz was the queen of salsa music. Heard in dance halls and clubs all over the world, salsa highlights Caribbean musical experimentation.

Beyond her Colombian heritage, Jessie looks to several styles of music to inform her writing and music. She has cited musical influences as ranging from the blues-jazz-R&B blend of Amy Winehouse, to the soul music of Otis Redding, to the reggae of Bob Marley, as well as Latin artists like Cruz and Carlos Vives. All of these influences inspire Reyez’s unique sound.

A 1957 portrait of Celia Cruz (1925-2003), one of the most popular Latin American artists of the 20th century and a musical influence of Jessie Reyez. Known as the "Queen of Latin Music", Cruz released 37 studio albums during her career and was awarded two Grammy Awards and three Latin Grammy Awards.

Courtesy of The Remix Project

While living in Toronto, Jessie Reyez participated in The Remix Project, an incubator that provides necessary resources for teens from underserved communities to advance their careers in creative industries. At the Project, Reyez met singer Daniel Daley, one half of the Canadian R&B group dvsn, who provided her with advice on song writing and helped her to develop connections in the music industry.

Through The Remix Project, Reyez developed her music and worked to be discovered by a record label. Jessie also performed for donations at public spaces like Toronto's bustling Kensington Market. She made friends with DJs, exchanged mixtapes while bartending, and made as many connections to Toronto’s music scene as possible.

Reyez's hard work paid off with her hit 2016 single “Figures”, which rose to number 58 on the Canada Hot 100 List in 2017 and was certified double platinum by Music Canada.

Many of Reyez's songs have touched on difficult themes about the music industry.

In April 2017, Reyez released a music video of her song "Gatekeeper" on YouTube. The video, titled "Gatekeeper: A True Story", depicted a scene of sexual assault that Reyez had experienced involving a music industry producer.

Toronto-based director Peter Huang helped Reyez recreate the experience for the video: a choice they both wrestled with: "We were kind of on the fence about it being like more of a surreal and abstract video," Huang said. "So we decided to actually go more toward what happened to her." At the time the video was released, Reyez hadn't revealed the identity of her assaulter.

In May 2018, an online article revealed that music producer Noel "Detail" Fisher had been accused of raping and sexually assaulting female artists. In response, Reyez tweeted a link to the article and described an experience with Fisher in 2012, when he had asked for sexual favours in exchange for advancing her musical career.

She revealed that her Gatekeeper song and music video was about the encounter.

We are the gatekeepers
Spread your legs / Open up
You could be famous
You know we're holding the dreams that you're chasing
You know you're supposed to get drunk and get naked.

Jessie showcased her parent’s hometown of Cali, Colombia in her music video for her 2017 song, “Great One.” Reyez attributes much of her success to her parent’s support through the years, “I feel like keeping the people who know me best around me is the best mirror that I could have. They keep me grounded and authentic. They remind me of who I am and why I started.”

Jessie also featured her Colombian heritage in her music by singing her 2018 single, “Sola” in Spanish, and re-released a Spanish version of her English single “Imported.”

As a talented songwriter, Reyez has been a part of many musical collaborations. Reyez worked with pop singer Dua Lipa on the single “One Kiss” that topped charts worldwide in 2017. In early 2018, she worked with DJ Calvin Harris on his hit "Hard to Love", whom she had once handed a demo mixtape while he was performing in a Toronto club where she was bartending.

She worked with Harris again as well as with UK singer-songwriter Sam Smith on the 2018 single “Promises”, which charted internationally. She collaborated with rapper Eminem on his 2018 Kamikaze album, and in 2019, Reyez released a single “Feels Like Home” with singer-songwriter Bea Miller.

The promotional poster for Jessie Reyez's 2019 Polaris Music Prize nomination for her album "Being Human in Public".

Although Reyez has only been recording professionally for under a decade, her work has been recognized and celebrated at home in Canada and throughout the world.

Reyez has won numerous JUNO Awards: one in 2018 for Breakthrough Artist and another in 2019 for Best R&B/Soul Recording for her EP Being Human in Public. The album was also nominated for a 2020 Grammy for Best Urban Contemporary Album.

Jessie Reyez collaborated with Puerto Rican producer and songwriter Tainy as well as Canadian rapper Tory Lanez for the hit song "Feel it Too", which won the 2020 JUNO Award for R&B/Soul Recording of the Year.

Jessie Reyez's debut studio album, Before Love Came to Kill Us, released in March 2020. The album includes her hit song "Figures" and a collaboration with Eminem, "Coffins".

Courtesy of FMLY and Island Labels

Before Love Came To Kill Us

Before Love Came To Kill Us

After many years of singles and a short EP, her first full-length album, Before Love Came To Kill Us was released in March 2020.

Although interviews and tours had been planned to accompany the release, the global outbreak of COVID-19 changed everything. Reyez instead found herself debuting her first studio album while at home under lockdown.

...the whole premise of the album was to trigger people into thinking about mortality and now it almost seems like it's a theme song to what everyone is going through.

Everybody is thinking about how to survive right now so I’m embracing it because I made the decision to go with it. I've been connecting with fans online, which has been a nice silver lining.

Dorothy Carvello. Anything for a Hit: An A&R Woman's Story of Surviving the Music Industry. Vigiliano Books, 2018. 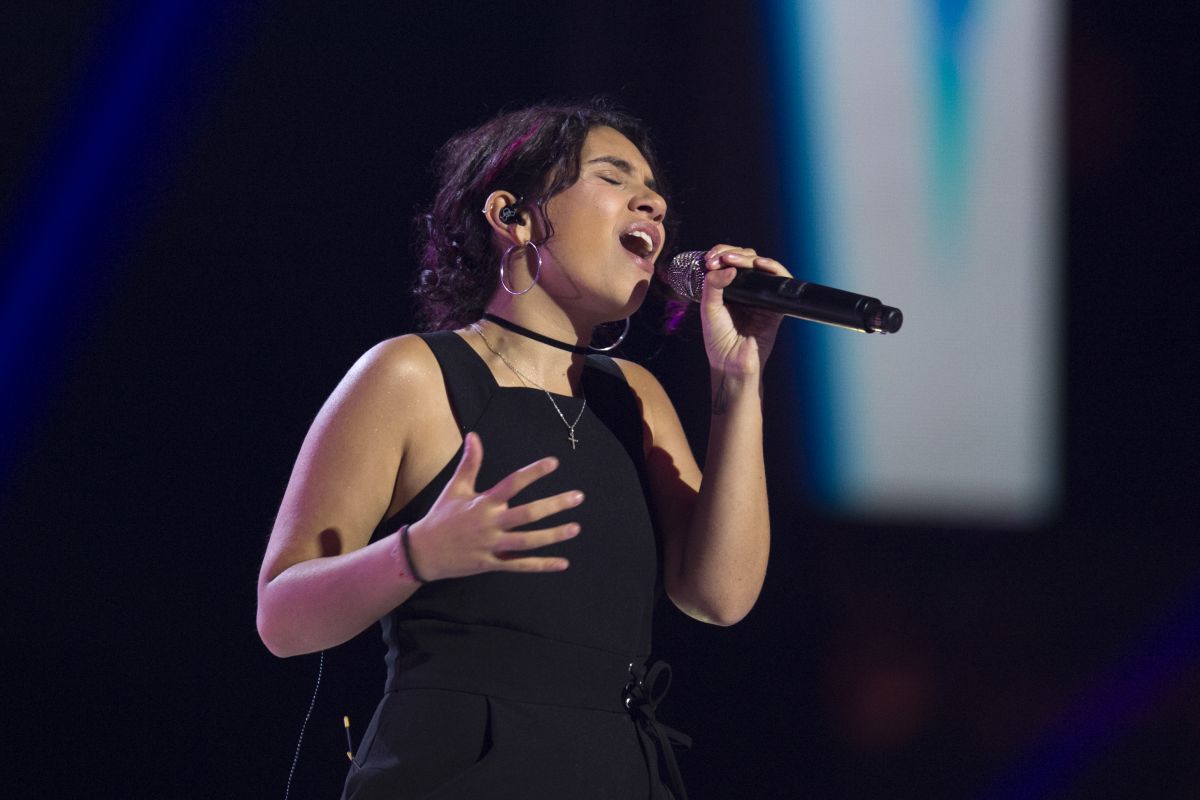 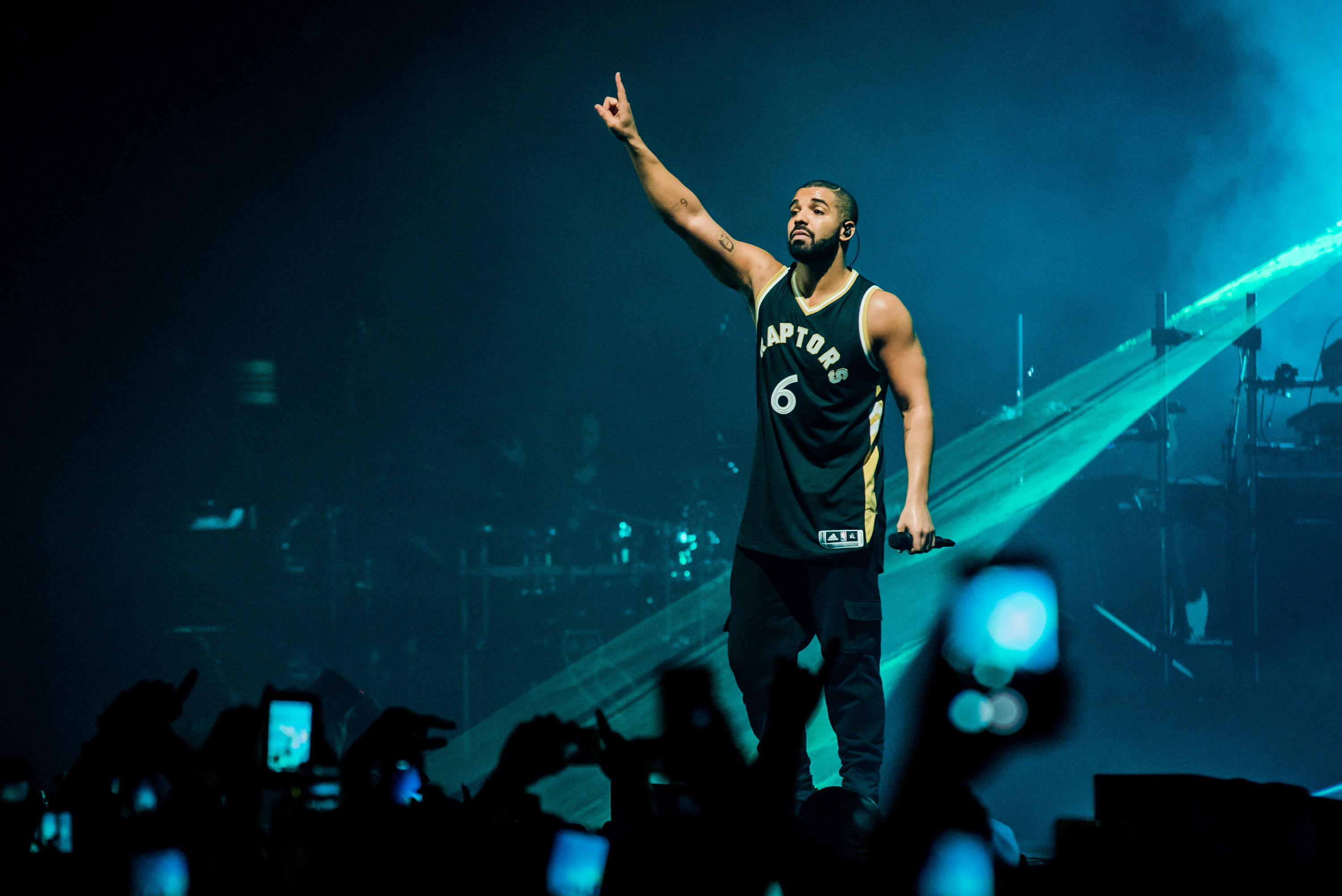 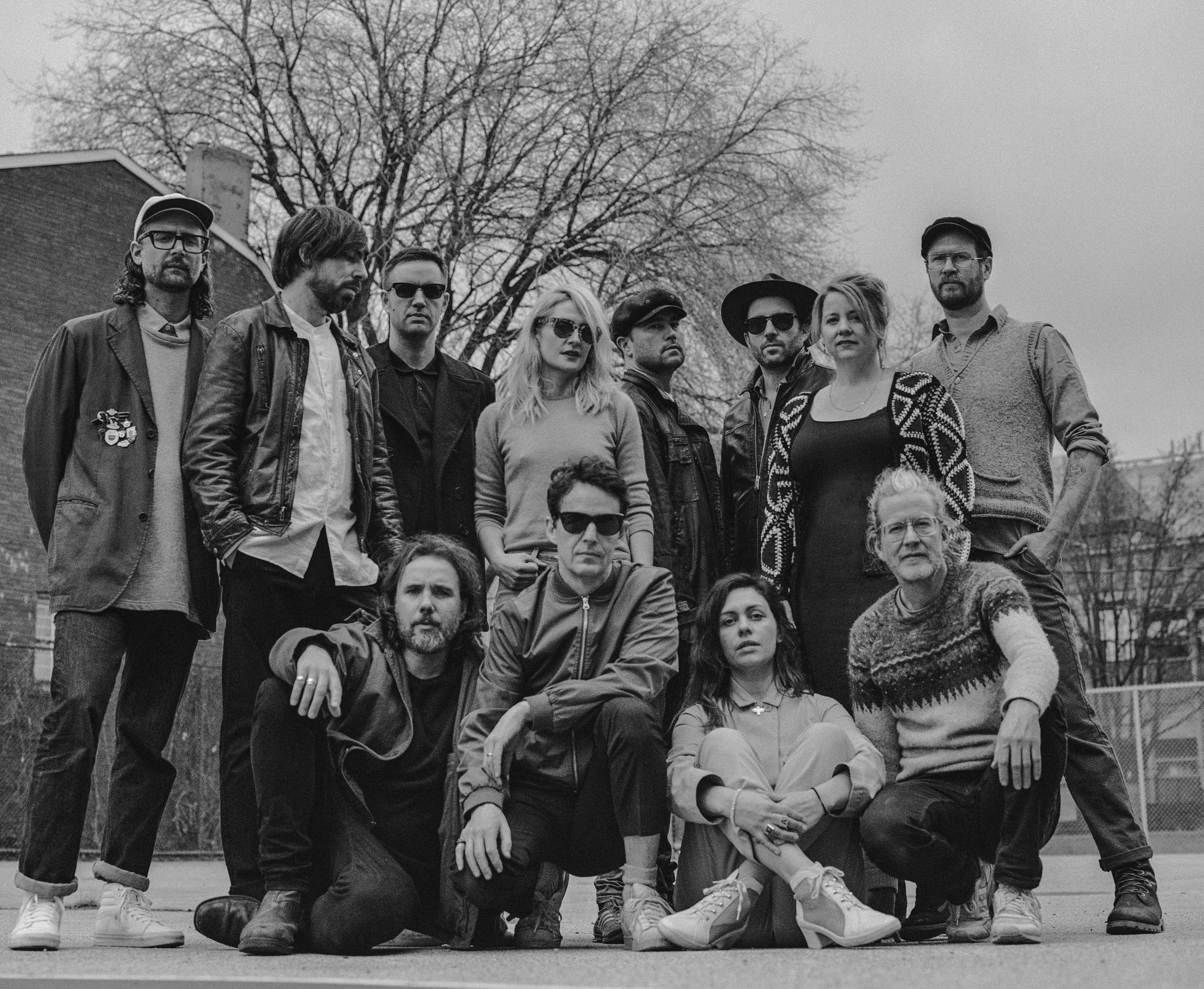