Joni Mitchell is one of the most celebrated Canadian musicians: Her first Grammy Award came in 1969, and since then she has received accolades ranging from honourary doctorates to postage stamps in recognition of her achievements in singing and songwriting.

Image by Joni Mitchell, courtesy of the Canadian Museum of History

Born Roberta Joan "Joni" Anderson in 1943 during the Second World War, Anderson grew up in Saskatchewan. During the polio outbreak of the 1950s, Anderson contracted the disease and was hospitalized at the age of nine.

Anderson took up writing, experimenting with poetry and narrative stories. But she continued to work as a visual artist, even enrolling in the Alberta College of Art in Calgary. Yet Anderson felt herself drawn to writing and, increasingly, to writing songs.

At the end of one year of art school, Anderson's decision was made. She wrote to her mother: "I'm going to Toronto to be a folksinger."

I wouldn't have pursued music but for trouble.

Life In A New City

Yorkville was full of coffee houses like The Riverboat and The Penny Farthing that featured live music, but most required their performers to be members in the local musician's union.

This was a big problem.

Joni Mitchell couldn’t afford the $160 membership fee to join the musicians' union in the city.

Instead, Mitchell took non-union gigs and other jobs where she could get them to help pay rent and scrape together funds for the union. She sang in church basements and YMCA halls while working as a clerk in a department store.

Eventually able to pay her union fees, Joni Mitchell began to perform at the coffee houses in Yorkville, making a name for herself as a new, creative folk singer and songwriter.

Mitchell experienced many career firsts in Toronto. such as writing the song “Night in the City” at the Riverboat as well as first performing what would become one of her iconic hits, “Both Sides Now.”

Find Out More about Starting Out

"Night In The City"

Listen: Night In The City

Illustration by Jacqui Oakley, courtesy of the Polaris Music Prize

Fans were drawn to Joni’s folk ballads, identifying with her lyrics and themes. With each album, Mitchell became more introspective in her work. She increasingly referenced her life, emotions, and experiences with fame.

In June 1971, Mitchell released her most personal album to date: Blue, often considered her masterpiece.

Almost all of the songs on Blue reference important moments in Mitchell's life, from experiences of living in a Greek cave ("Carey") to the intense pain of giving up her daughter for adoption ("Little Green").

Released in 1971, Blue has become one of Mitchell's most decorated albums. Rolling Stone ranked it at #30 on their list of the 500 Greatest Albums of All Time, the highest entry for a female artist and in 1999, it was awarded a Grammy Hall of Fame award for its historical significance.

Blue includes some of Mitchell's most famous songs, including "A Case of You" and "River".

A few years after the release of Blue, Joni’s music became heavily influenced by jazz, her voice deepening to an alto with a bit of a soprano range.  She began incorporating world music, jazz, and avant-pop into her albums.

She released five albums with Asylum Records between 1972 and 1977, finishing with the highly experimental double album Don Juan's Reckless Daughter. Side two of the album is a 16-minute track featuring improvised piano with full orchestra.

She has continued to perform and produce, experimenting with different genres and sounds over the decades. Joni describes herself as “a painter derailed by circumstance,” and she has designed and painted many of her album covers.

Throughout her career, Joni has embraced storytelling with her lyrics, sharing her own struggles and social commentary. From a bright and optimistic “Chelsea Morning”, to the vulnerability of songs like “River” and the critical hit “Big Yellow Taxi”, Joni’s songs are poetry.

Joni Mitchell has been a lifelong advocate for environmental issues and her 1975 song "Big Yellow Taxi" draws heavily on this theme. Mitchell wrote the song after a visit to Hawaii. Hoping for a beautiful vista from her hotel window, she opened the curtains to find, not trees or flowers, but a gigantic parking lot.

It's often said that writing is easy, but editing it hard. This original working manuscript taken from Joni's artist sketchbook c. 1967-1969 reveals the corrections and revisions Mitchell made to her lyrics as she worked on the song.

Click the image to the right to see how the early version of Mitchell's "Big Yellow Taxi" corresponds to the song Mitchell recorded.

Early handwritten lyrics to "Big Yellow Taxi" with the final version of the song superimposed in brown text.

In 1970, Joni Mitchell used her songwriting and her fame to make a stand for the environment.

On Amchitka Island, off the southwestern Alaska, the U.S. Atomic Energy Commission was preparing for a series of nuclear weapons tests. The island was a dedicated wildlife preserve and scientists warned about the seismic devastation the nuclear testing would create.

In October of 1970, Joni Mitchell, James Taylor, and Phil Ochs performed at a benefit concert at Vancouver's Pacific Coliseum to protest the testing. The funds raised from the concert were destined for a small but growing organization dedicated to environmental activism: Greenpeace.

Considered a genius by many, Joni has influenced generations of musicians.

She has won eight Grammy Awards and received the Lifetime Achievement award with the citation for her “powerful influence on all artists who embrace diversity, imagination and integrity." Her 1972 album, For the Roses, is listed on the National Recording Registry by the American Library of Congress. 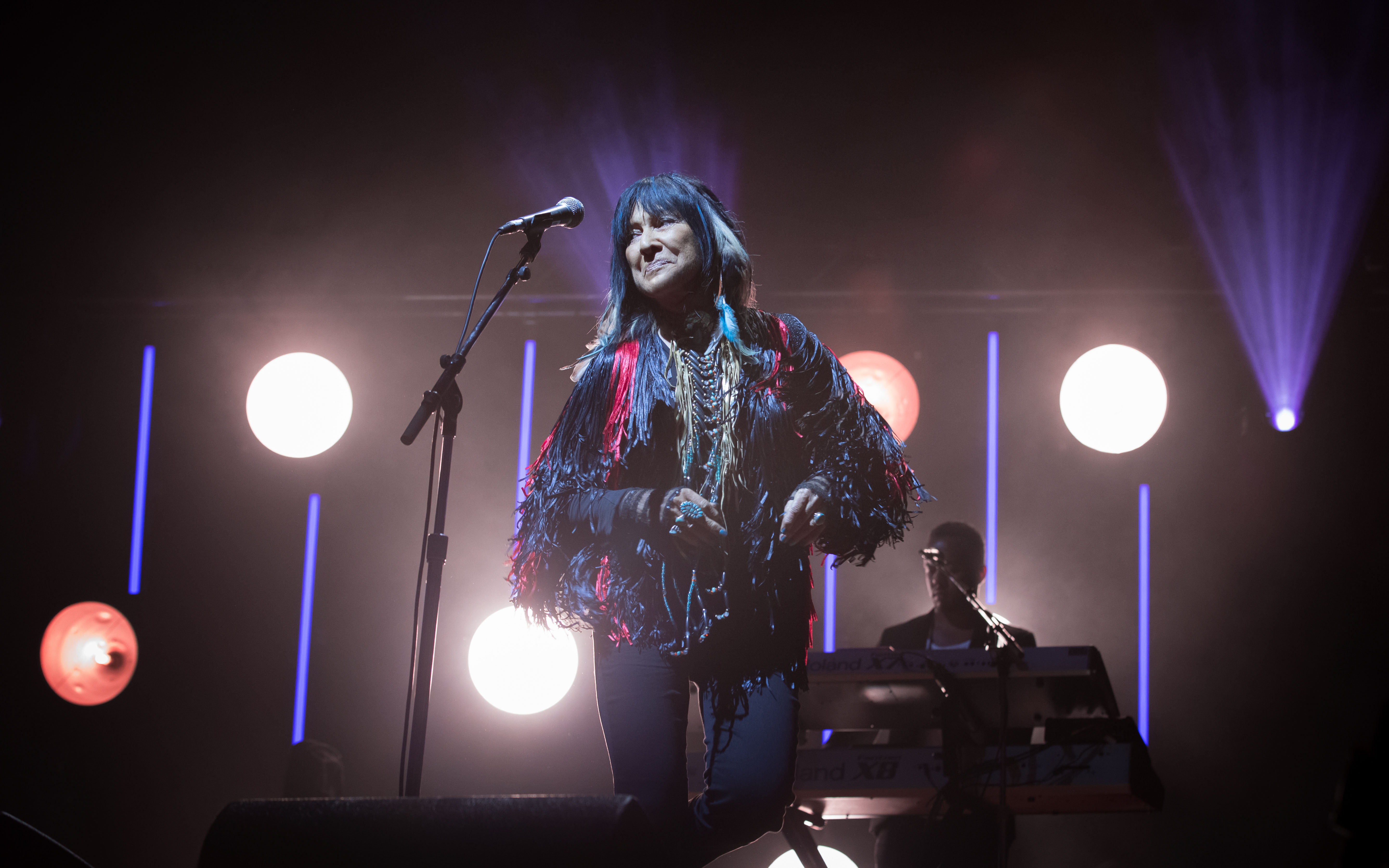 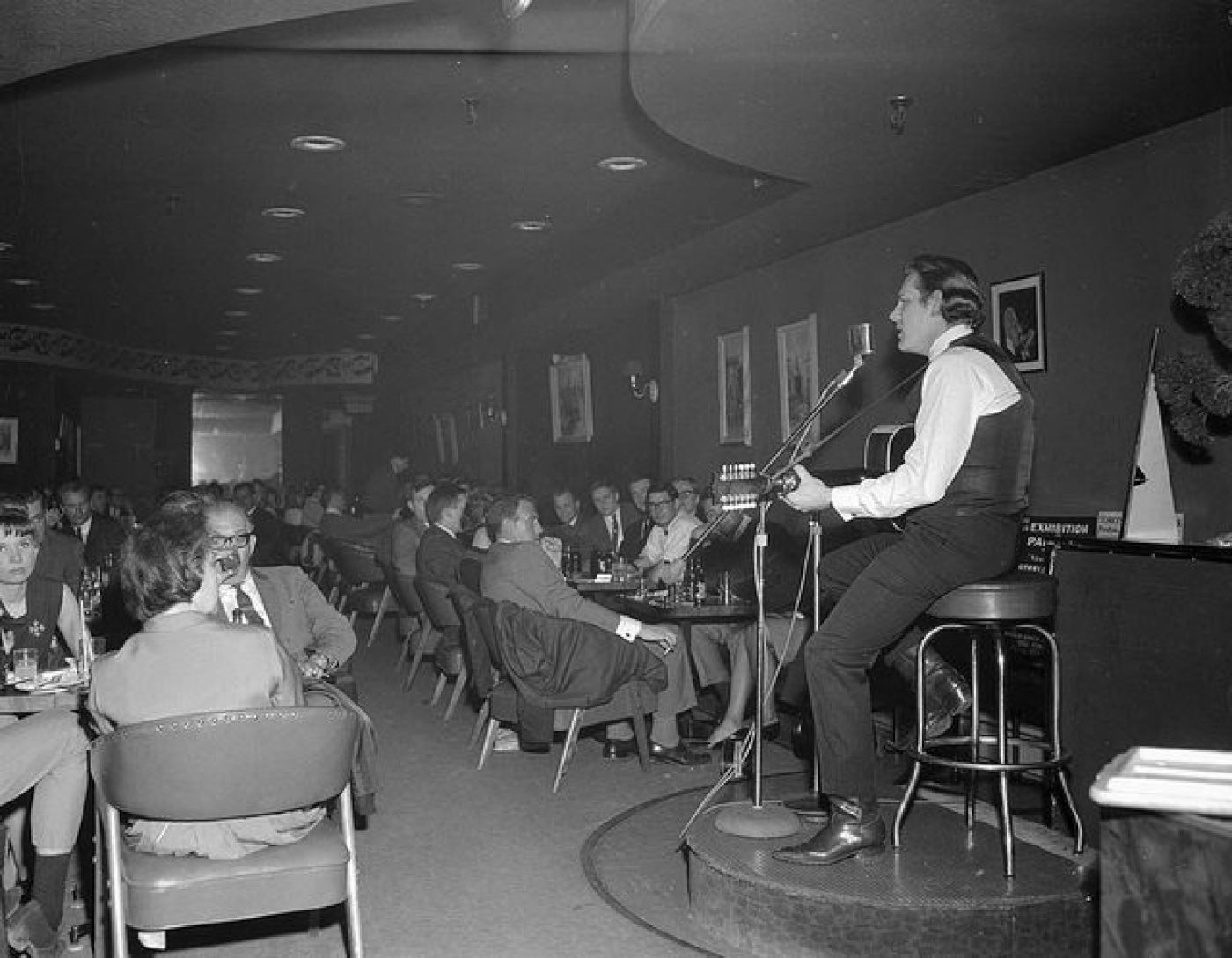 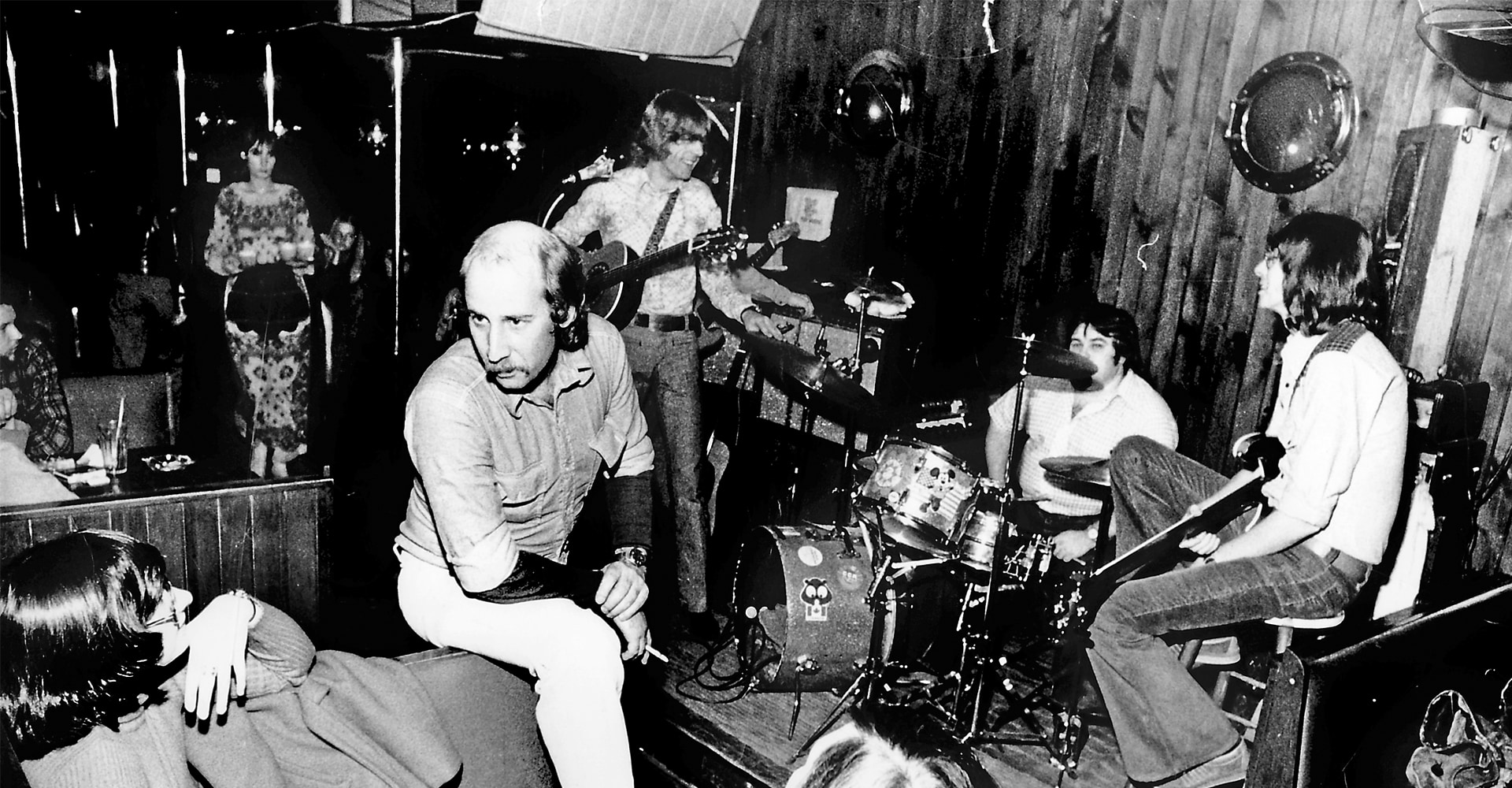